“We don’t have any budget” is one of the classic objections that I am sure we have all experienced at some point in time.

What separates successful from less successful business developers is how they respond to the objection. Too many end the conversation at this point and as a consequence miss out on the opportunity to turn the objection into a sale.

Successful business developers know that an objection is a cue for asking more questions not a cue to end the conversation.

Determining which budget your prospect is referring to is a good starting point as it allows you to suggest alternatives.

For example, if your prospect says that they are referring to a sponsorship budget, this allows you to overcome the objection by pointing out that you are providing a marketing platform comprising wider advertising, brand and promotional benefits. If they really see value in the opportunity and budget is the only thing stopping them then you can suggest that they consider accessing these alternative budgets.

In addition, it would be useful to understand which financial year they are referring to as this will allow you to explore different payment options such as spreading payments over two years.

Solving the budget objection won’t get you a sale if it’s not the real objection.

The key is to ensure that the budget is actually the real objection.

Too often people wrongly conclude that because the prospect said that they don’t have any budget, that lack of budget is the only thing that is stopping the prospect from saying yes to your proposal.

They assume that if the prospect had the budget then they would have gone ahead which is often not the case.

Asking the prospect a question such as ‘if you had the budget would you go ahead?’ generates useful insight as to whether budget is the real objection.

If it is the real objection you can deal with it as suggested above, if it’s not, then it allows you to uncover and address what is really stopping them. 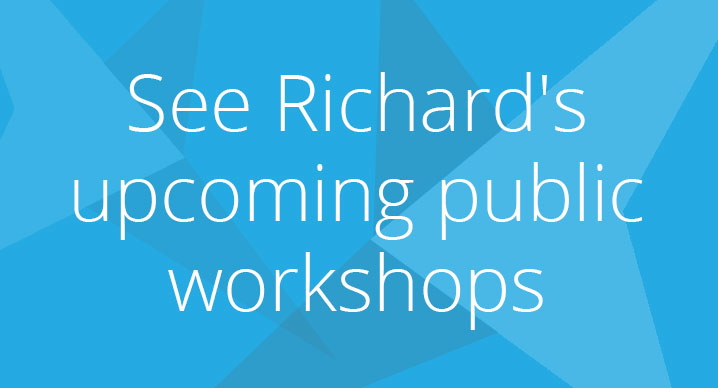 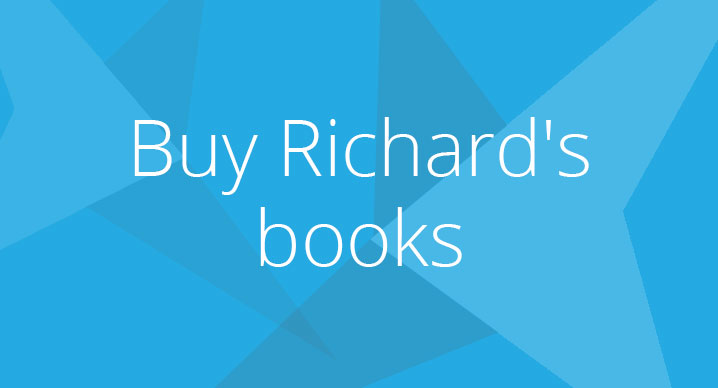 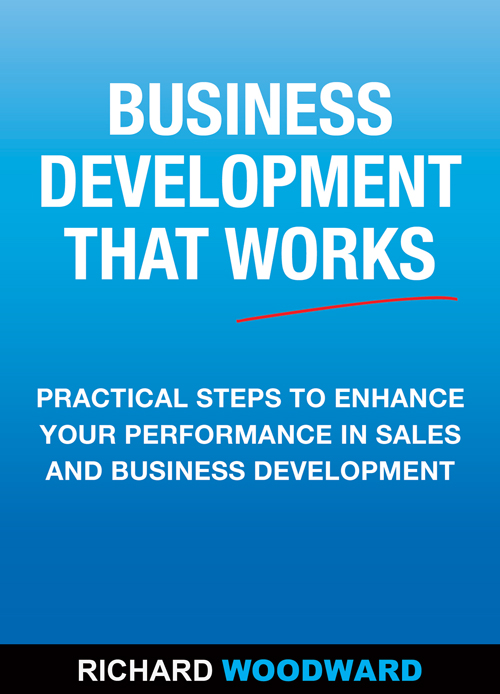 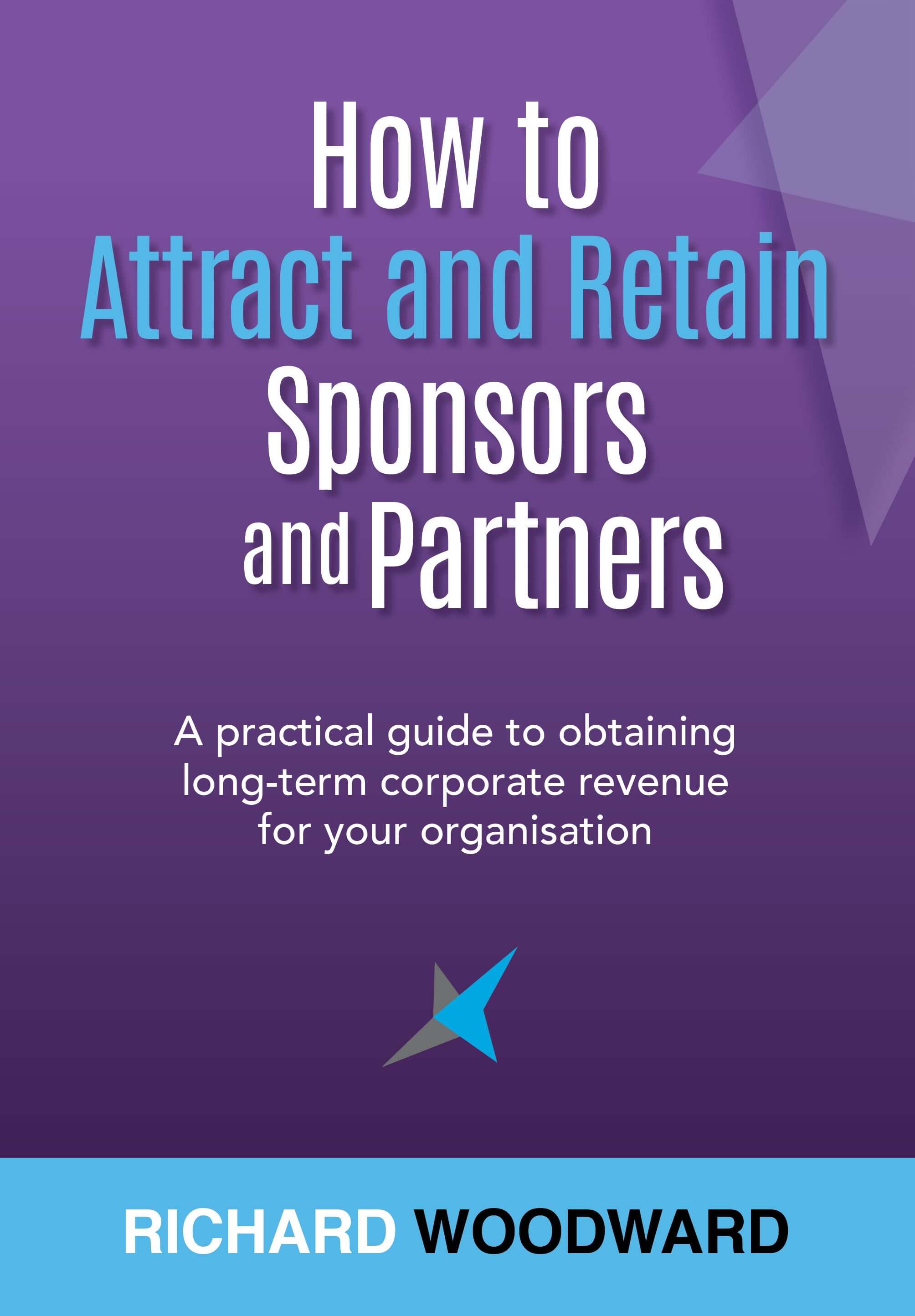 Richard is a business development strategist, trainer, speaker and author who has worked with leading organisations since 2004 to help them attract and retain new business.